After a truly amazing reception to his debut album 'Territories' late last year, BK Pepper is announcing another magical project, in a four song live EP and accompanying video in the unique picturesque setting of the 16th Century Rathfarnham Castle in South Dublin.

To celebrate the announcement he is releasing the video to his song 'Need To Know' from the project on May 13th. 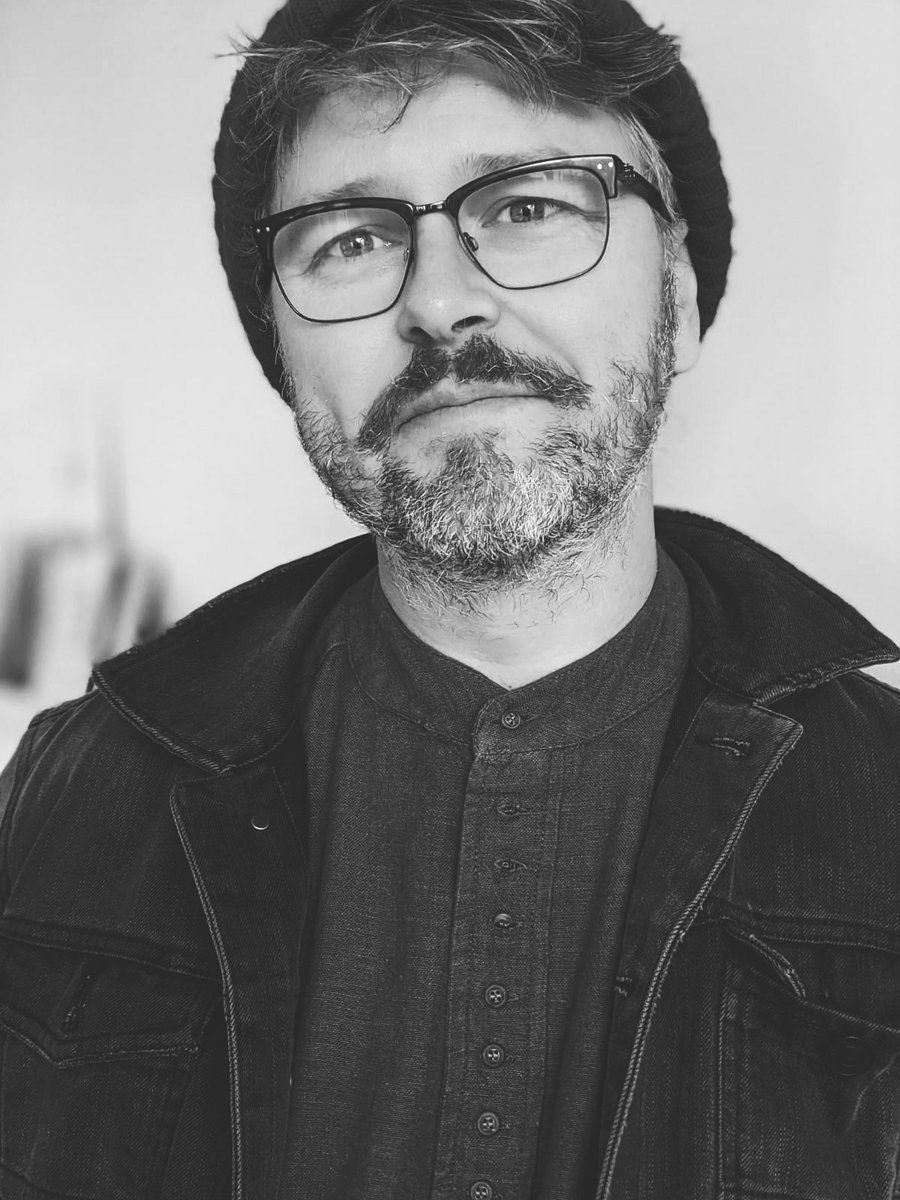 About the project Pepper says: “I grew up in this area of Dublin and my parents still live around the corner from the castle. So I have a strong connection to the castle and the area. I would pass it 3 or 4 times a day growing up so filming a performance here has been really special.

We haven't had the opportunity to perform the album live at all since its release. When you record something and release it, it's time stamped, no going back to change it. Music is a living thing that develops and changes when you perform it. So it was great to record live versions in beautiful surroundings and acoustics. We had access to the whole castle so filmed in different rooms for different tracks and this all added to the dynamic of the performance. The castle's squeaky floor also makes an appearance which adds to it too.”

Dublin based composer BK Pepper recorded his debut album in a number of locations, from Abbey Road to a converted swimming pool and the hard graft paid off with acclaim from not only the Irish media but international radio and blogs too.

Classically trained on piano and trombone, BK Pepper’s musical projects include composing for film and theatre as well as touring with both orchestras and rock bands. After many years performing and releasing collaboratively, BK finally released his own collection of songs.

Be sure to check out the new video on BK Pepper’s YouTube page - it’s well worth a watch!