Kildare singer songwriter Lisa Gorry is set to release her new single 'It Was You (And Me)' on September 23rd and has announced her second EP, of the same name, which will be released everywhere October 28th.

The 4 track pop-rock EP brings resolution to Gorry’s debut, ‘Is It Me?’ and is the first release with new manager, Lia Lieghio of One Productions. Where Gorry’s first EP asked questions, ‘It Was You (and Me)’ delivers answers and is almost jubilant in it’s assertion of the freedom that comes with them. This is aided by the wonderful musicians who helped bring these tracks to life, as arranged by Theodora Byrne: Maria Ryan on strings, Laura McCabe on cello, Shay Sweeney on drums and Jack Hussey on bass, as well as producer Kevin Brennan of Wavefarm Productions. 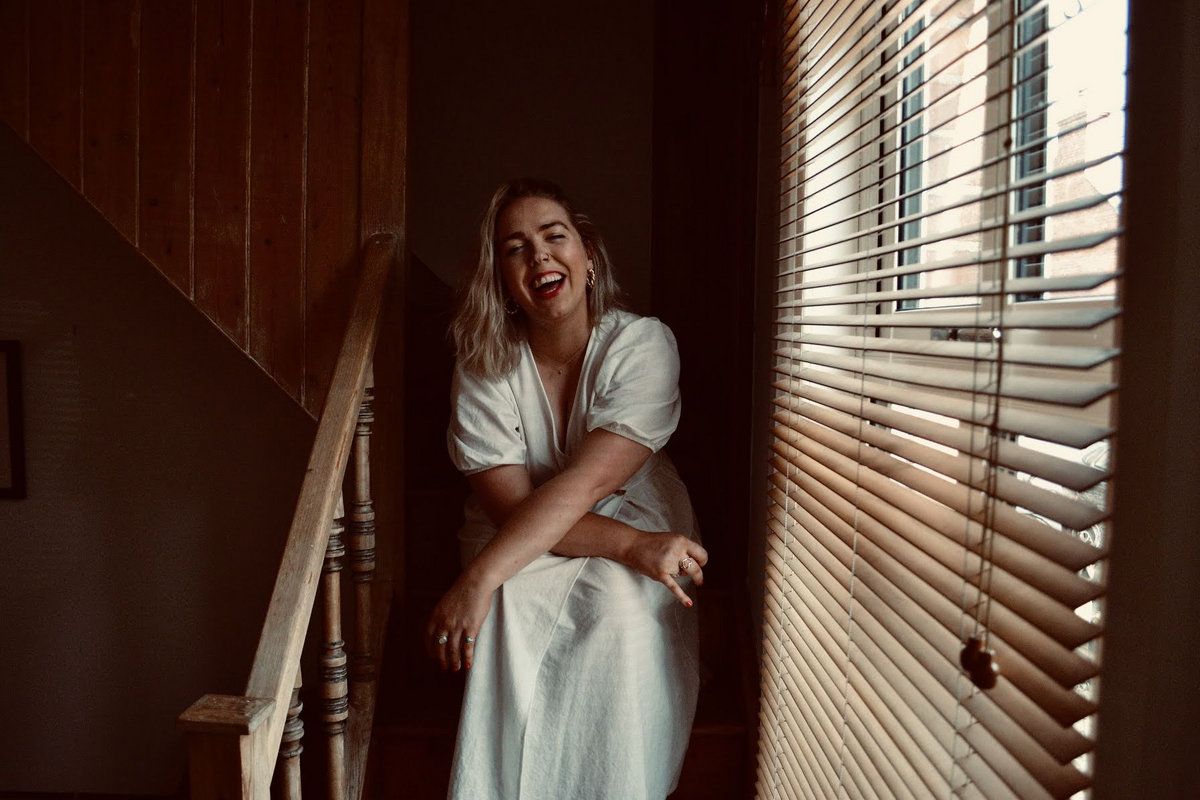 It will see the release of two singles which highlight a shift in self-understanding for Gorry, the first bearing the same name as the EP itself. The single ‘It Was You (and Me)’ brings attention to the importance of doing the work and being able to come into a new relationship with eyes and heart wide open. The second single, ‘Home’ illustrates the peace that can be found in being honest with both yourself and your partner and was written in the latter stages of lockdown with the aid of a songwriting circle prompt.

About the new single Gorry says "It Was You (and Me)’ was the last song to be written for the EP and it was written for the purpose of having a single with the EP’s name as I thought the message was important. This single, and the EP as a whole I suppose, is answering the title of the first EP, ‘Is It Me?’ and was a reminder to myself of the work that I had done in the wake of past relationships to become stronger and more self-reliant, and how, while it was helped along by a loving partner who sought to understand, it was me who had to put in the foundational work first to then be able to express myself and set boundaries within a new relationship. It was written in a couple of hours, and came together very naturally and in advisory tone that I hope listeners can hear and think, “this was written for me.””

Lisa Gorry is a Kildare singer-songwriter known for her poignant, relatable lyrics and tender yet powerful performance style. She released her first single, ‘Parts’ in August 2019 to a sellout launch party in the Vintage Rooms of The Workman’s Club and has been releasing consistently since then, with the debut of her first EP, ‘Is It Me?’ in October 2020.

Be sure to follow Lisa on Instagram for more, and keep an eye out for that single drop later this month. You can pre-save here new single right here!