Irish singer songwriter Sinéad Whyte released her debut 'Kills Me Now' today on June 4th and it’s a hell of a track. 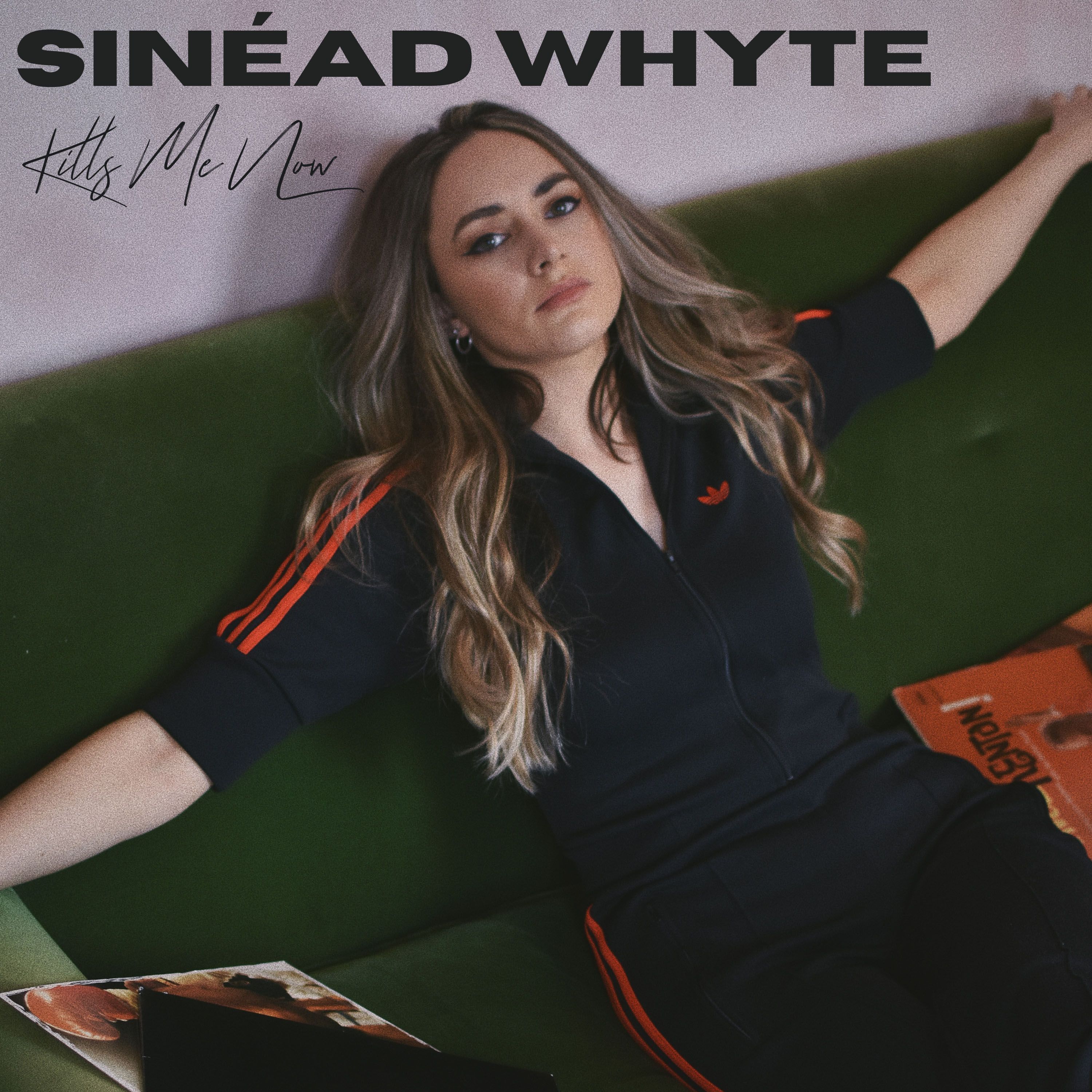 Having cut her teeth as a member of RTÉ’s Cór Na nÓG choir, Rathfarnham-raised singer Sinéad Whyte has really started to make a name for herself since striking out solo.

Boasting a goosebump-inducing croon, the London based artist’s performances are wise beyond her tender years and hint at a bright future ahead.

With over 1.5 Million views on her cover of 'Tennessee Whisky' online, she has finally released solo material.

‘Kills Me Now’ is the first release and we can’t see what Whyte comes up with next!

Check it out on Spotify and be sure to follow her for more!